Make a donation
Media > Videos > What is depression

There are different kinds of mood disorders, sometimes referred to as affective disorders. Depression is a major mood disorder. In other words, it is a medical illness that is characterised by an abnormally low mood that is accompanied by a sense of lacking control. It is important to be aware of the signs of depression and seek treatment. The World Health Organisation has reported that depression is the leading cause of disability worldwide, but stigma is an even bigger problem than depression itself. It is what causes people to suffer in silence, on average for a decade, before ever reaching out for help.

Qualifying for a diagnosis of depression requires five of the following symptoms to linger over a two-week period: low mood, loss of interest in pleasurable activities, changes in appetite, feeling worthless or excessively guilty, sleeping either too much or too little, poor concentration, psychomotor agitation or retardation (restlessness or slowness), loss of energy, or recurrent thoughts of suicide. Suicide is the extreme consequence of depression.

There is good news for people who have depression, it is very treatable! Like many medical problems, it can be managed by taking a comprehensive approach to health care that involves healthy lifestyle changes, therapy, and the thoughtful use of medications. Finding a compassionate doctor, or psychiatrist, is the first step. Psychiatrists are medical doctors who are specifically trained in diseases of the brain. They are skilled at treating people and getting them back on a path towards health and happiness. A mental illness such as depression might alter one’s trajectory, but it does not have to define it. 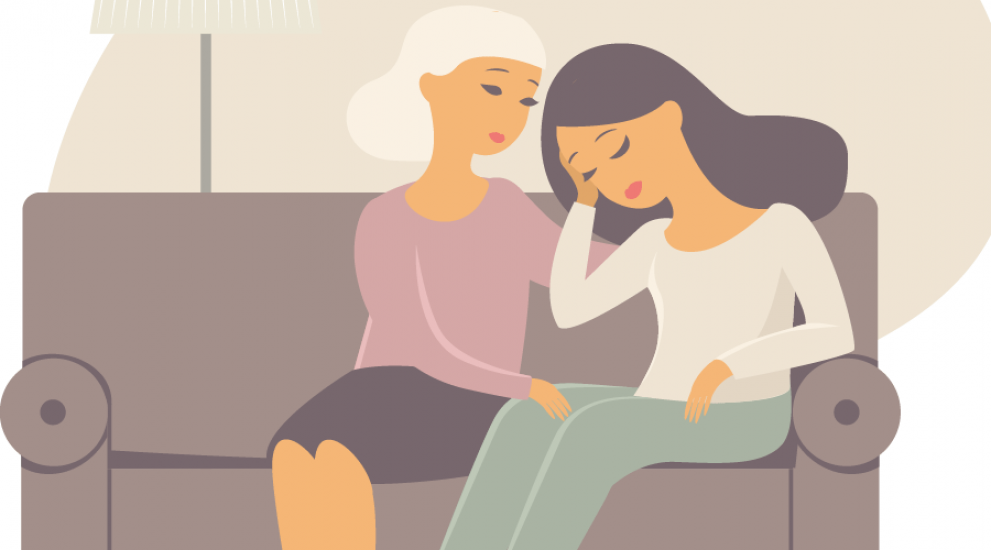 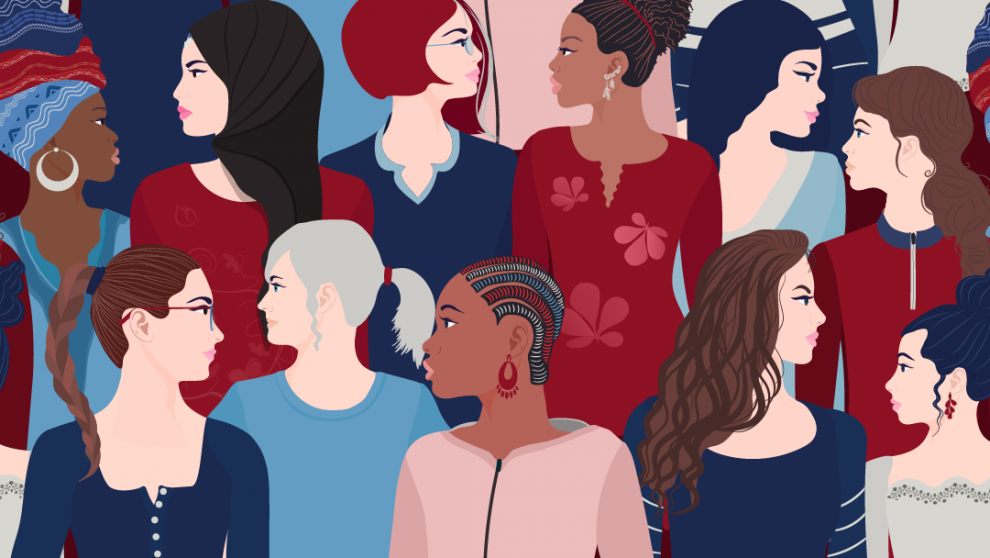 How does menstruation work 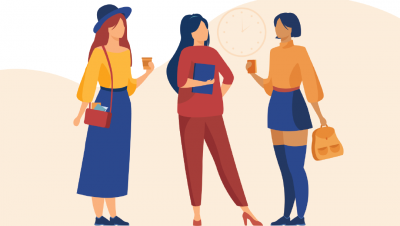 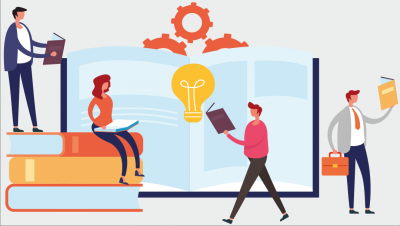 From human rights to development 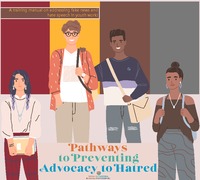 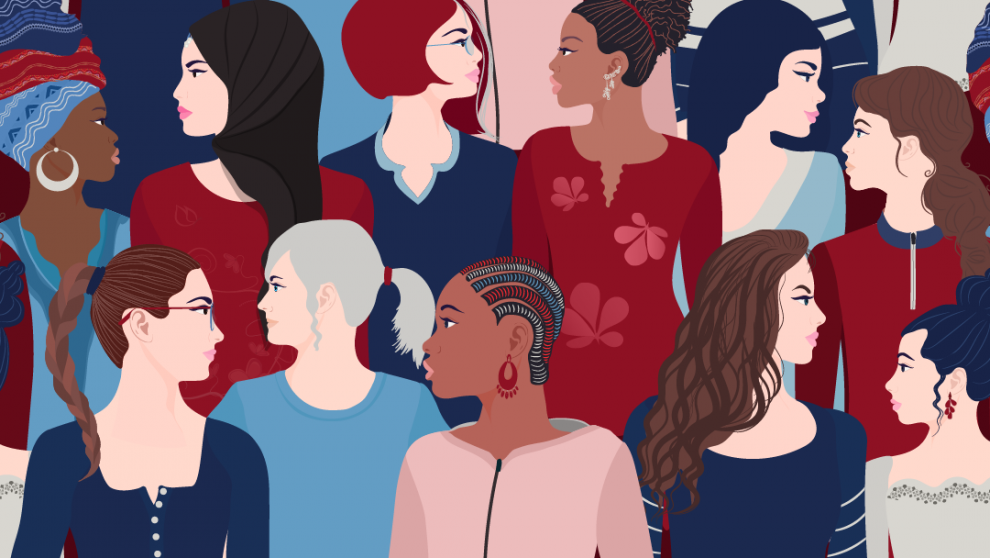 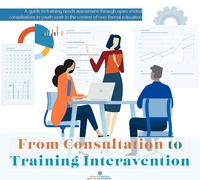 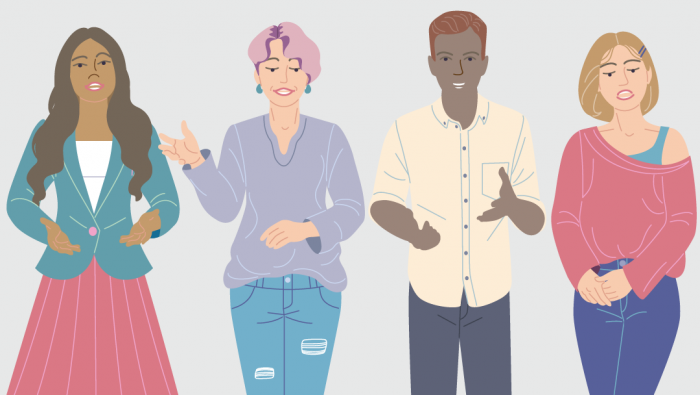 What is depression Mar 27th, 2021│Videos 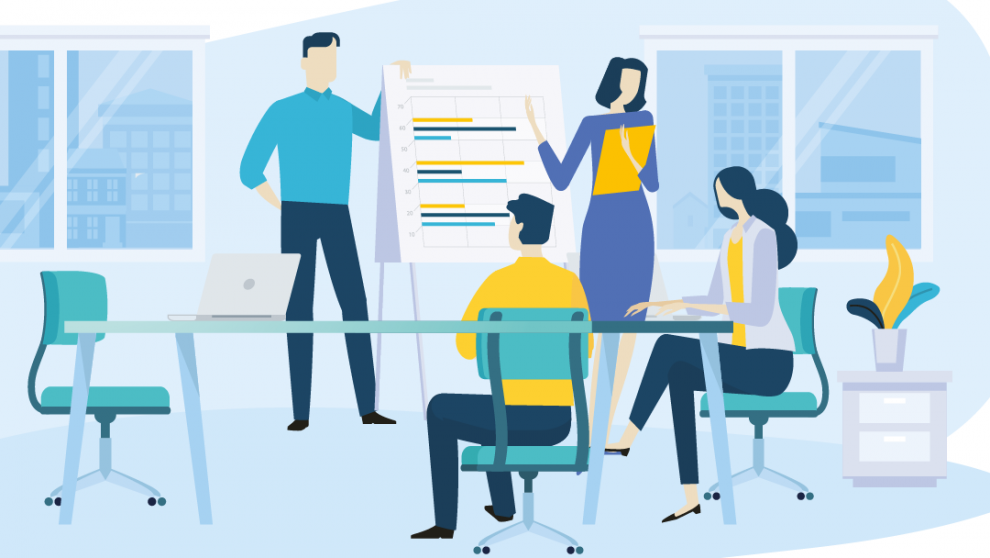 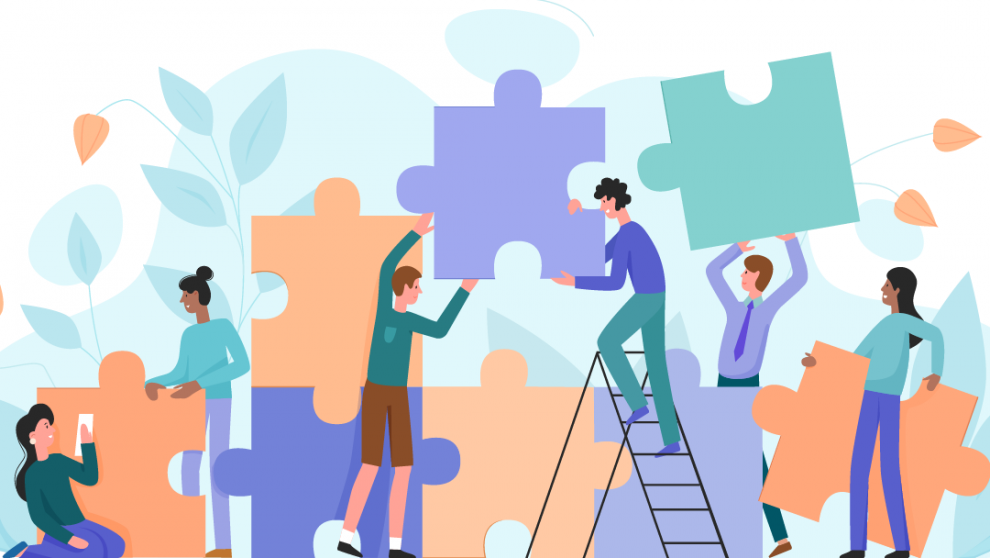 So many  reasons   to commit.

So many   ways   to contribute. 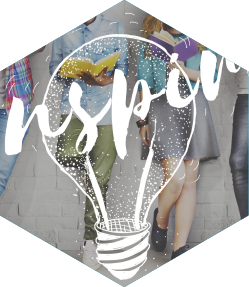 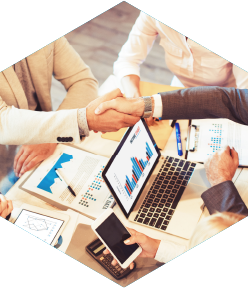 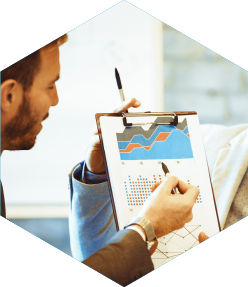 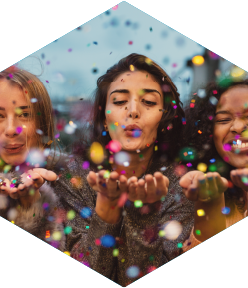 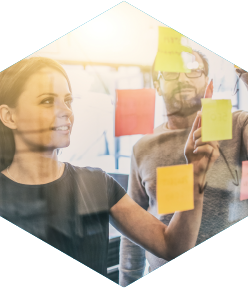